If you think your tyres are expensive, take a look at this...

The world's most expensive tyre was recently presented by Zenises at the Reifen Show launch event, the Guinness Book of World Records have confirmed that a set of these tyres, coming in at $600,000 (equivalent to over £410,000), are officially the most expensive in the world! 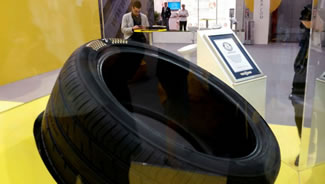 These tyres are available in 295/35 ZR21 107Y XL, for anybody who was thinking of getting a set, and are gold and diamond encrusted. To put this into perspective, this is a much higher figure than the previously known most expensive tyres which are made to be fitted to an Airbus A380, coming in at around £63,000. 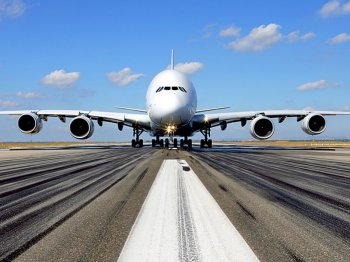 So next time you need to replace your tyres, know that it could always be worse!