In a bid to ensure that viewing audiences are not left disillusioned with F1™ qualifying, the sports governing body has convened a meeting with team principles for February 21st.

The move has been prompted by a recent F1™ Strategy Group meeting where it was highlighted that drivers may choose not to run in the third and final grid positioning qualifying run. 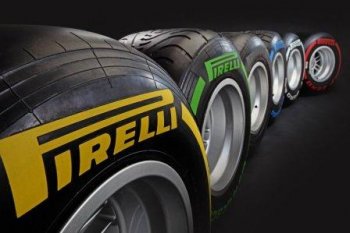 The current rules dictate that top ten drivers must use the same tyres to start the race that they completed their best Q3 time on. This has, in past races given certain drivers the 'benefit' of starting a race on a preferred choice and potentially gaining race positions and potential points accordingly. As a spectacle however, this has lead to considerable disappointment amongst fans.

A couple of proposed options include:

Forcing Q3 drivers to start the race on those they used to set their best lap during Q2.

Q3 drivers to be supplied tyres specifically and only for use during the final period - then have them returned to the FIA.

The latter would surely provide the most entertainment with all teams and drivers pushing the car and tyres to the limits.

Any such changes will need the unanimous support and approval from all teams in order to implement it before the season opener in Australia on March 16th.