As the Michelin Pilot Sport Cup series of tyres now has the option to include 'Connect' sensors, Pirelli has entered the ring with their 'Cyber Tyre' system. Using a sensor in each tyre, information such as temperature and pressure can be relayed to the vehicle. These tyres will be the original equipment for the McLaren Artura. 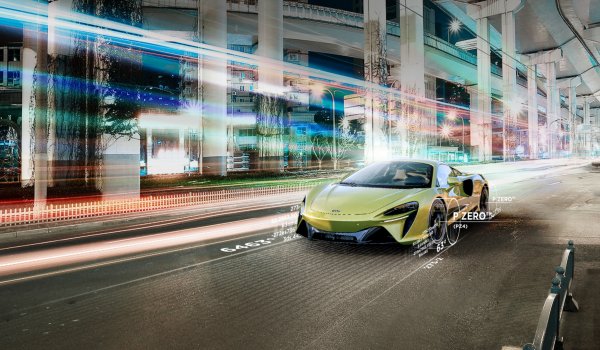 Advanced electronics can be found in both the McLaren and in the Pirelli tyres. Featuring 'passports' these bytes of information will state the tyres load rating, speed index, season as well as the current running information. 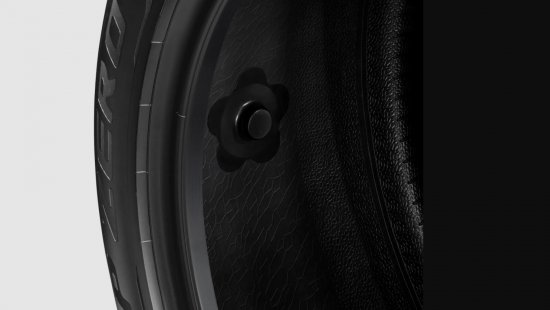 The main advantage of having the sensor based inside of the tyre is the greater accuracy of pressure and temperature in addition to the ability to set custom alerts in Pirelli's bespoke software. After creating a driver profile and choosing the optimum running pressure, you can also set a temperature alert. Once the tyres have gone into this zone, the driver is alerted and can utilise the full performance of the vehicle.

These aren't just standard run of the mill PZero Cyber tyres either, these have been produced after rigorous testing with McLaren engineers to excel in both dry and wet conditions. These tyres have been given the MC-C tyre fitment for McLaren using Cyber technology. We can expect to see this technology being rolled out into standard road tyres for everyday usage in the near future!