First revealed at the 2015 Frankfurt Motor Show, the Porsche Taycan soon hit the news as the first fully electric performance car that Porsche has developed. In keeping with its performance car history, the Taycan was no slouch and even rivals the tech giant, Tesla's, fastest car, the Model S. The Taycan Turbo S has a 0-60 time of 2.6 seconds whilst the Model S achieves this in 2.4 seconds. Both outstanding times! 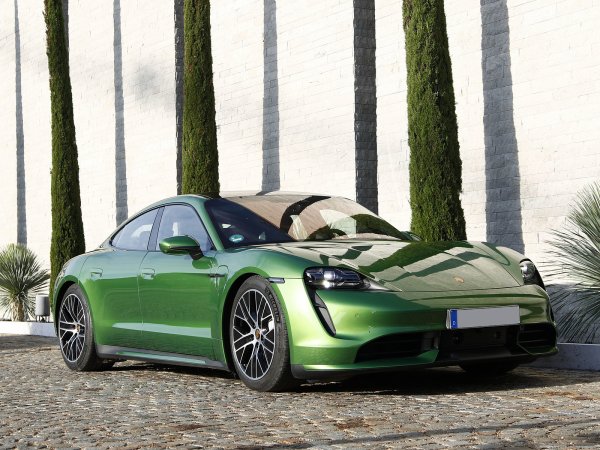 How do these giants get their power down to the road? Both brands have dedicated electric fitment tyres. For the Tesla, these tyres are marked with a T0 (Tango Zero) whereas the Porsche has a brand-new fitment of NF0 (November Foxtrot Zero). This new designation will separate the standard Porsche tyres (Ranging from N0 to N4) from the electric Porsche tyres. At the time of writing, only the NF0 has been released but, we expect new evolutionary fitments to arrive in the future. 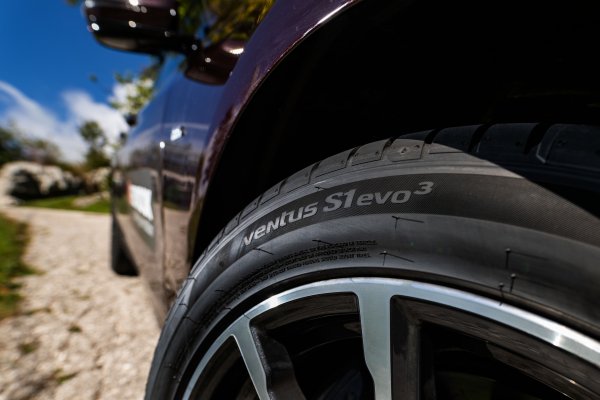 But what is the difference between the normal and specific brand fitments? Well, quite a lot. Depending on the vehicle and the intended application, the bead can be a completely different shape from standard. The compound of the rubber has been slightly altered and, in this instance, the vulcanisation process of the Ventus S1 Evo 3 EV has been optimised resulting in a durability increase of up to 30%!

As the Formula E series renews for a third season, Hankook has been chosen for the official tyre partner. As the leading supplier in electric vehicle OE fitment tyres, Hankook stated that "all our employees worldwide are very proud, that Hankook has been selected by the FIA". Through constant improvement, the brand strives to reduce the rolling resistance of its tyres which in turn helps to increase the range of electric and ICE vehicles.

Our dedicated mobile tyre fitting technicians are experienced in the replacement of tyres for all electric vehicles including high performance cars. For further information please call our team on 03334445454 or book your tyres online here.