Back in Time with Yokohama Tyres

Reinventing the wheel is hard, although Michelin is currently trying with their Tweel. But, reinventing the tyre isn't as hard as it seems. The people over at Yokohama are starting to revive classic tyre patterns for vintage and modern classic vehicles.

When going into a Concours event or even a weekend show, some people want their car to be as stock (original) as possible This means that it won't have been modified or changed in any way shape or form. However, sometimes this achievement can be let down by having tyres with modern tread patterns. Some people ignore this as they want the best performance but, other people scour the internet trying to track down old stock tyres. This can be quite dangerous as the rubber would have perished, cracked and could blow at a moment's notice. 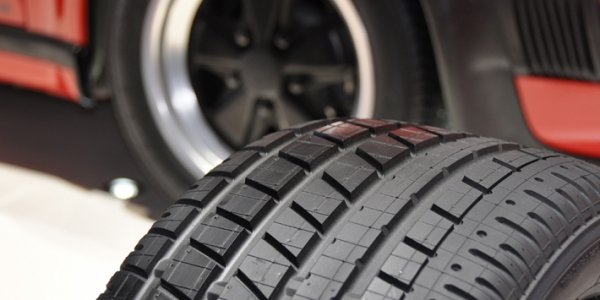 What Yokohama have achieved is the classic tread patterns combined with modern rubber and structure technology.

Starting the production off, the Yokohama G.T Special Y350 would have been found on older Japanese and European sports cars of the late '60s. The third tyre in the line-up will be the ADVAN A008P which is the original fitment for the 911 Carrera Turbo (930) and can be offered in Porsche original fitment specification, N0. 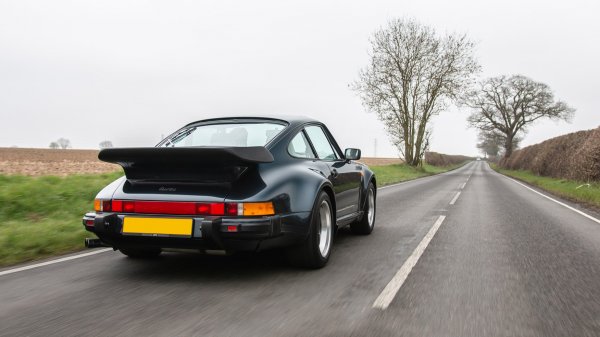 The final tyre in the current lineup will be the classic Yokohama A539 which can be found in an assortment of sizes between 12" and 15".

Hopefully we will see more brands jump on board and re-manufacture patters such as the Pirelli P6000 or the Goodyear NCT3.