And the LARGEST Tyre Manufacturer in the World goes to… LEGO!?

This may come as a shock to many of you but the World famous company LEGO were recently named the largest tyre manufacturer in the World! The large volume of tyres produced by the company is down to almost half of all Lego sets including wheels of some sort.

In 2006 the Lego Group produced 15 billion individual pieces of Lego, including 306 million tyres, by 2011 this had increased to 318 million tyres produced! This is over 50 percent more than any other tyre company including the well known Michelin, Bridgestone and Goodyear.

Although we won't be stocking that size any time soon we still think it's a pretty great achievement for Lego! 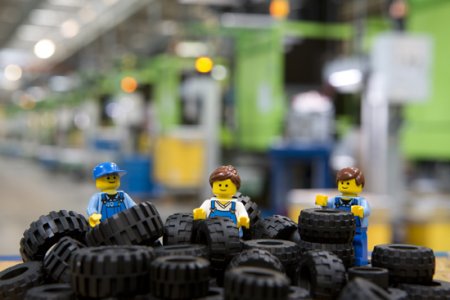